MATTIN | NOISE & REALITY: THE MALEVOLENCE OF OUR TIMES 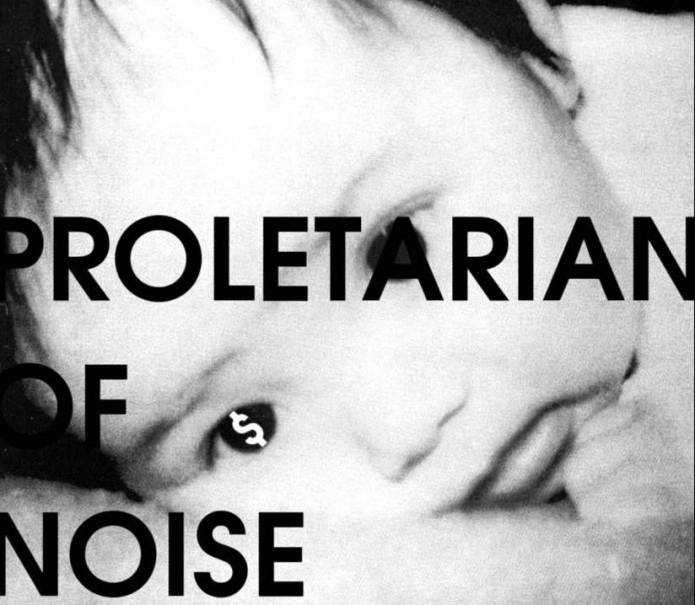 Three-day residency entitled ‘Noise & Reality: The Malevolence of our Times’ – curated by Basque artist, Mattin. Working mostly with noise and improvisation, Mattin has over 70 releases on numerous international labels and has collaborated with the likes of Tony Conrad, Taku Sugimoto, Oren Ambarchi, Junko and Bruce Russell. He has also written about improvisation, free software and against the notion of intellectual property.

WEDNESDAY 13 APRIL
ALIENATION AS AN ENABLING CONDITION
Ray Brassier (via Skype) and Mattin: conversation on alienation

Developing a post-digital lexicon for movement. R&D by Christine Ellison and Erato Tzavara at Black Mountain Beach, Peleponnese, February 2020. Scroll is based on a performance score and is part […]
Scroll

Scroll is the first in a new series of performance scores I’m making, inspired by the Music for Young Players series published during the 1960’s and 70’s by Universal Edition. […]
Scroll | Performance Score

Five Movements is a graphic score for dance and music improvisation by Christine Ellison. Created in collaboration with Jessica Downie and Chrystalla Panayiotou at the Department of Typography […]
Five Movements

Listen on Soundcloud
Round for 8 Triangles

Drop Down (Live at South Street)

Drop Down (Live at South Street)